NFT 101 is a new series of articles exploring some of the most exciting NFT projects. Check out our article on Cool Cats to learn more about these feline phenoms and what makes them so...cool.

Our name has been popping up a lot in both crypto twitter and real life conversations these past few weeks.

Yes, we’ve been partnering with celebrities to help them buy Bored Apes. We’ve helped Post Malone, Jimmy Fallon, and Lil Baby get Apes. We even helped Lil Baby mutate his into a Mutant Ape Yacht Club, an exclusive collection that can only be accessed by applying a vial of “mutant serum” to an existing Ape.

It’s been a lot of fun working closely with these individuals and seeing their excitement as they, in Jimmy Fallon’s words, come “a bored”. But with each new celebrity we draw from the same collection of colorful Apes, so the question that hangs over us is: what is Bored Ape Yacht Club and why are we excited about it?

If you’ve ever hopped on crypto Twitter, you’ve probably come across users with colourful, animal profile pictures. Why is everyone doing this?

Changing your profile picture (pfp) to an image of your NFT shows the world that you own a unique item and belong to an exclusive community. It’s an unmistakable identifier.

Just like anyone else, celebrities want to flex their NFTs too. And right now, Bored Apes are one of the biggest flexes.

After a TikTok video went viral with speculation, MoonPay helped rapper Lil Baby buy a Bored Ape and then mutate it as part of BAYC’s ApeFest. He now has his Mutant Ape proudly displayed as his Twitter pfp to his nearly 6 million followers. 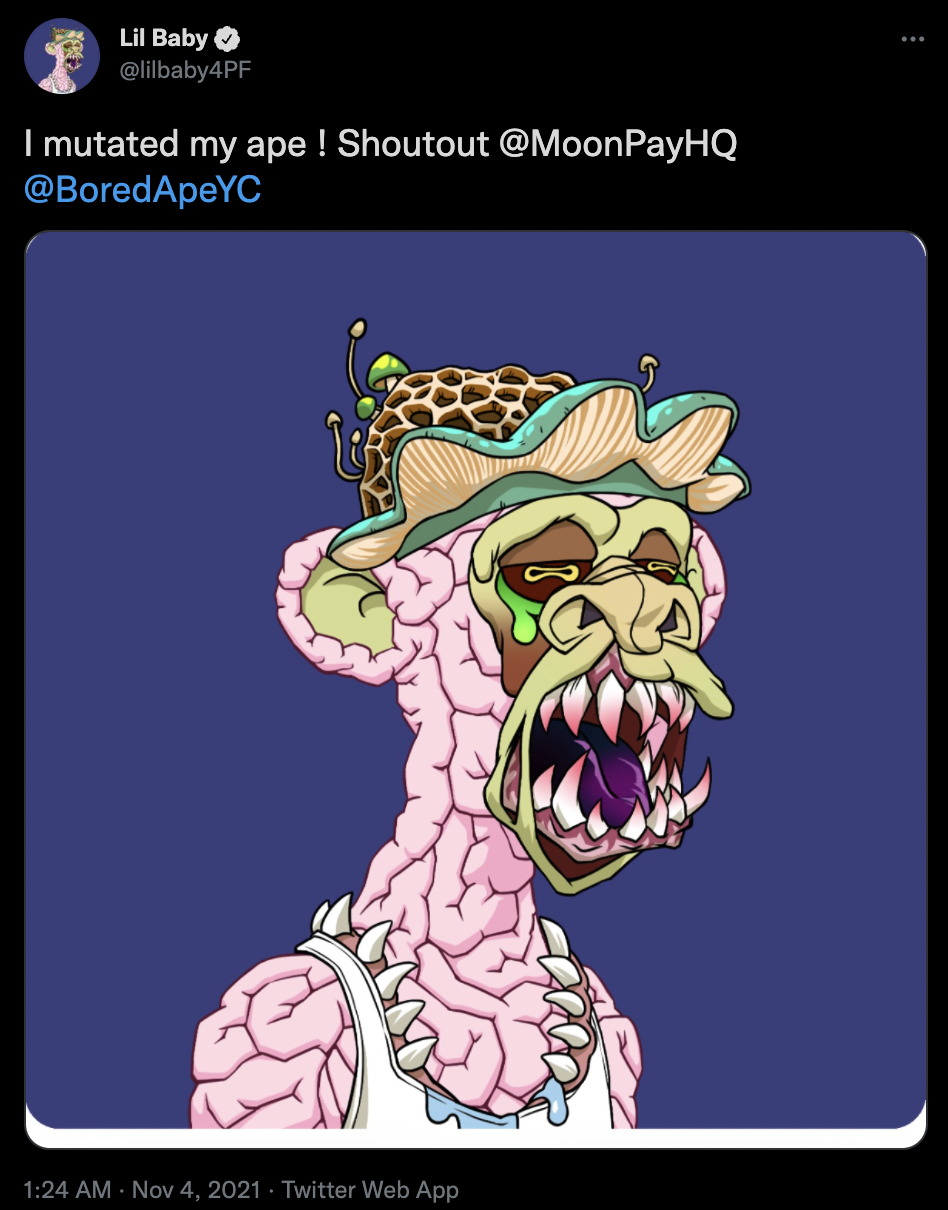 On an episode of the Tonight Show Starring Jimmy Fallon, the late night host announced live to the world that he had purchased a Bored Ape through MoonPay. Jimmy’s Ape is now on full display to his more than 51 million Twitter followers.

Most recently, Post Malone was seen buying a Bored Ape via MoonPay in the music video for his single “One Right Now” featuring the Weeknd. Posty’s zombie cowboy hat Ape is now his pfp too. 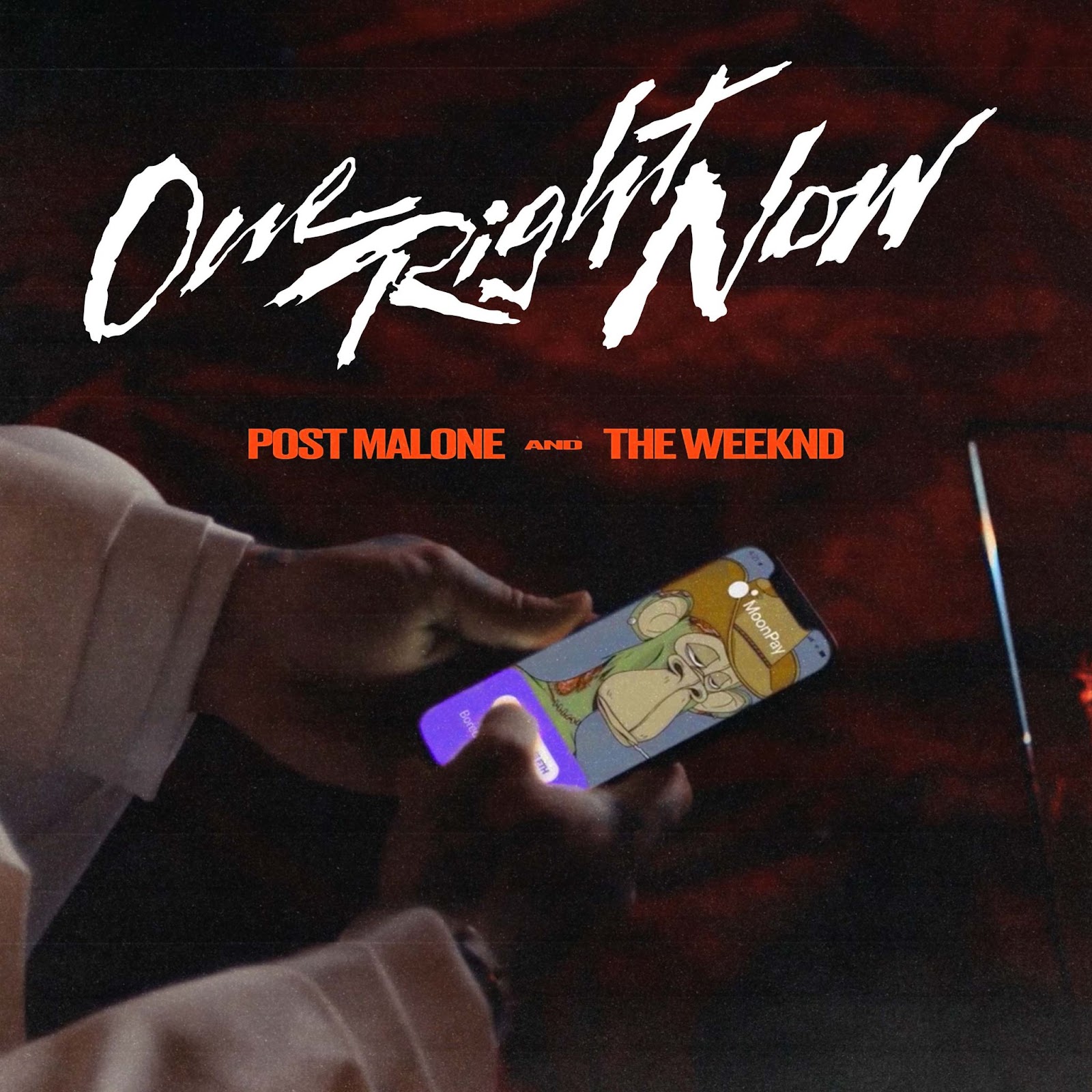 After all these partnerships were made public, the entire BAYC community and much of crypto Twitter was abuzz, asking “who next?” The Bored Ape Gazette, a community-led BAYC publication, even started tracking MoonPay purchases.

As we strive for mass adoption, we understand that big splashes can go a long way in providing visibility for those outside the crypto space.

We were intrigued to see other celebrities join the BAYC previously, like when NBA player Steph Curry bought a Bored Ape in August. Since then, many NBA players have followed suit, buying Apes and immediately making them their pfps. Tyrese Haliburton even played an NBA game wearing custom basketball shoes with his Bored Ape on it. Prior to that same game, Josh Hart, another NBA player that owns an Ape, jabbed at Tyrese saying his NFT was better. 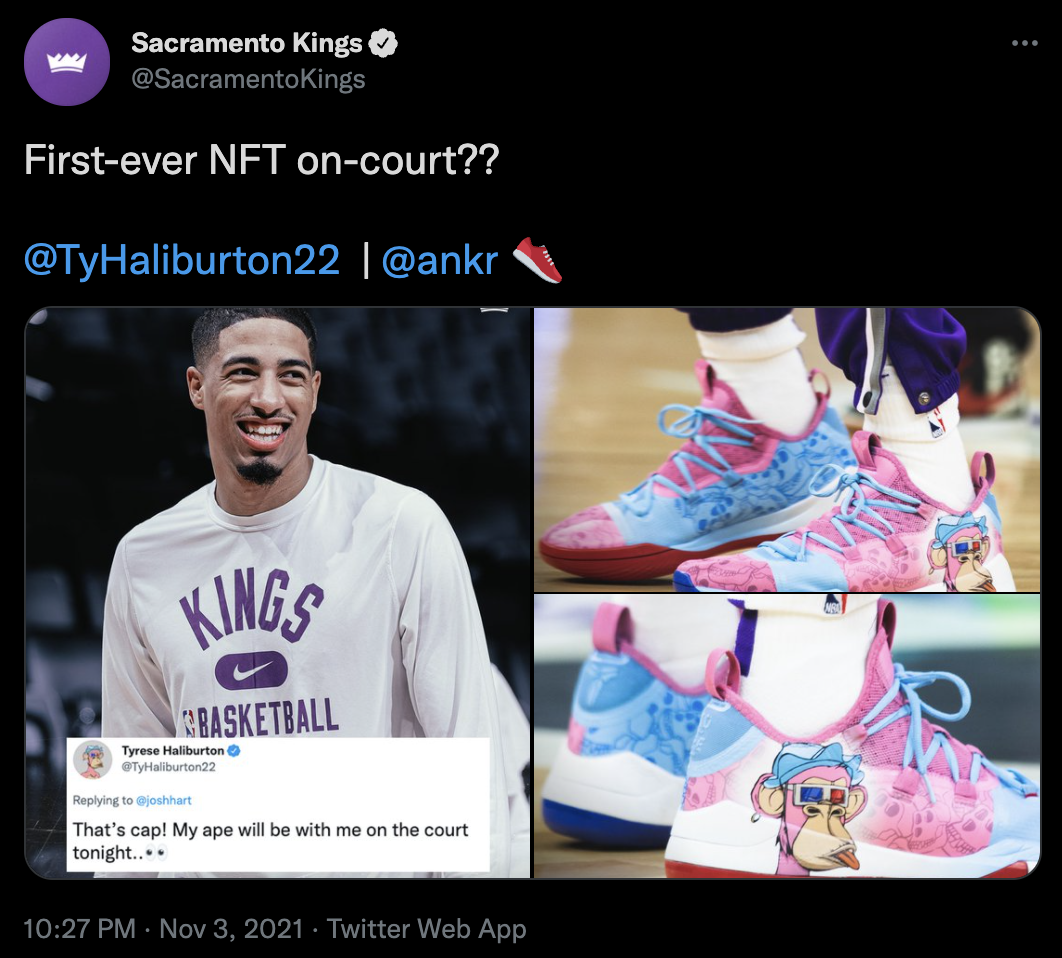 This level of exposure can only happen with Bored Apes, and that’s by design. BAYC famously gives commercial rights to owners as part of their membership. So if an Ape owner wanted to produce a film or TV series based around their Ape, they could do so.

Bored Ape Yacht Club is currently the gold standard for NFT communities, consistently delighting their holders by over-delivering on their roadmap. The utility BAYC provides their holders is unmatched in the NFT space: perks have included exclusive parties, yacht meet-ups, merch, and members-only game competitions. Ape holders flew in from all over the world for NFT.NYC  so they could meet for ApeFest and the Warehouse Party.

A Bored Ape is not just a jpeg--it’s a ticket into the BAYC community. You can try screenshotting it, but that won’t get you into the Yacht Club or exclusive parties. Nor would it give you access to their highly-anticipated token. 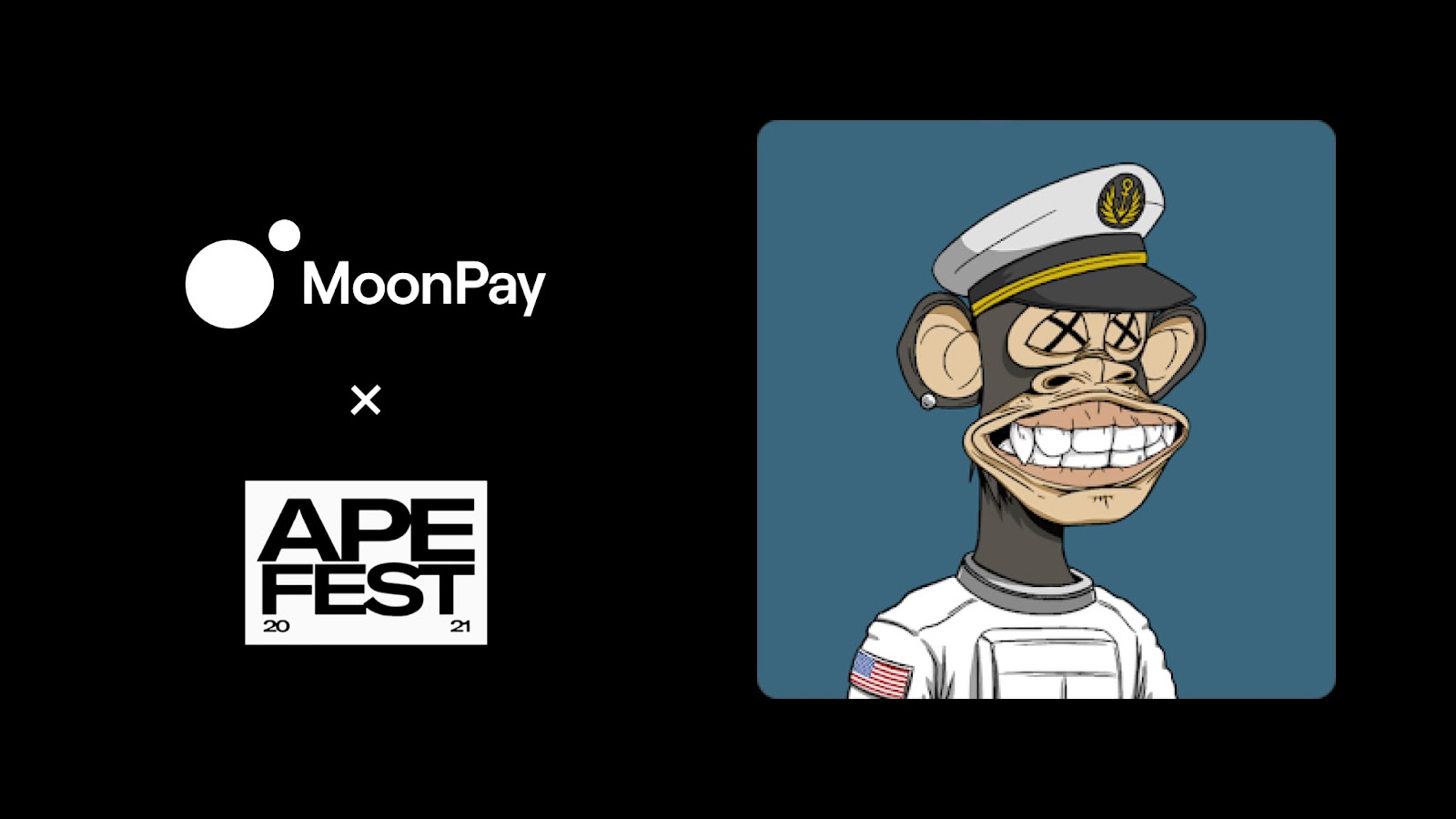 A healthy signal for any NFT project is an owner percentage that hovers around half of the total supply. Think about it. If you were a holder, you wouldn’t want the majority of NFTs concentrated in the hands of a few whales that could disproportionately control the market.

With a total collection of 10,000 unique NFTs, Bored Ape Yacht Club is dispersed among 5,800 holders. This means that the Ape supply and ownership is truly decentralized, as all NFT collections strive to be. And though there are some famous Ape owners, they represent a small fraction of the total.

All of these indicators show that BAYC has the staying power necessary for the competitive NFT marketplace. From the earliest buyers to the newest members, the community is enthusiastic and devoted to propel the project forward.

You don’t need to drop 40 ETH to get involved and become a member of the Bored Ape Yacht Club. We’re giving out an Ape for free. Hurry to secure your spot on the waitlist.