Psst...something's coming! Enter to be the first to know and for a chance to win a Bored Ape.

Some rumors are making the rounds that we’re in Post Malone’s latest music video.

This is only partially true: the single “One Right Now” is actually a collaboration with the 2021 Billboard Music Award Top Artist The Weeknd.

In all seriousness, we can understand why our seemingly unlikely cameo would raise a few eyebrows. Not because Post Malone decided to go with us (the artist is shown purchasing a Bored Ape NFT with MoonPay, which he did for real before acquiring another via our VIP concierge service), but because we decided to go with Post Malone. 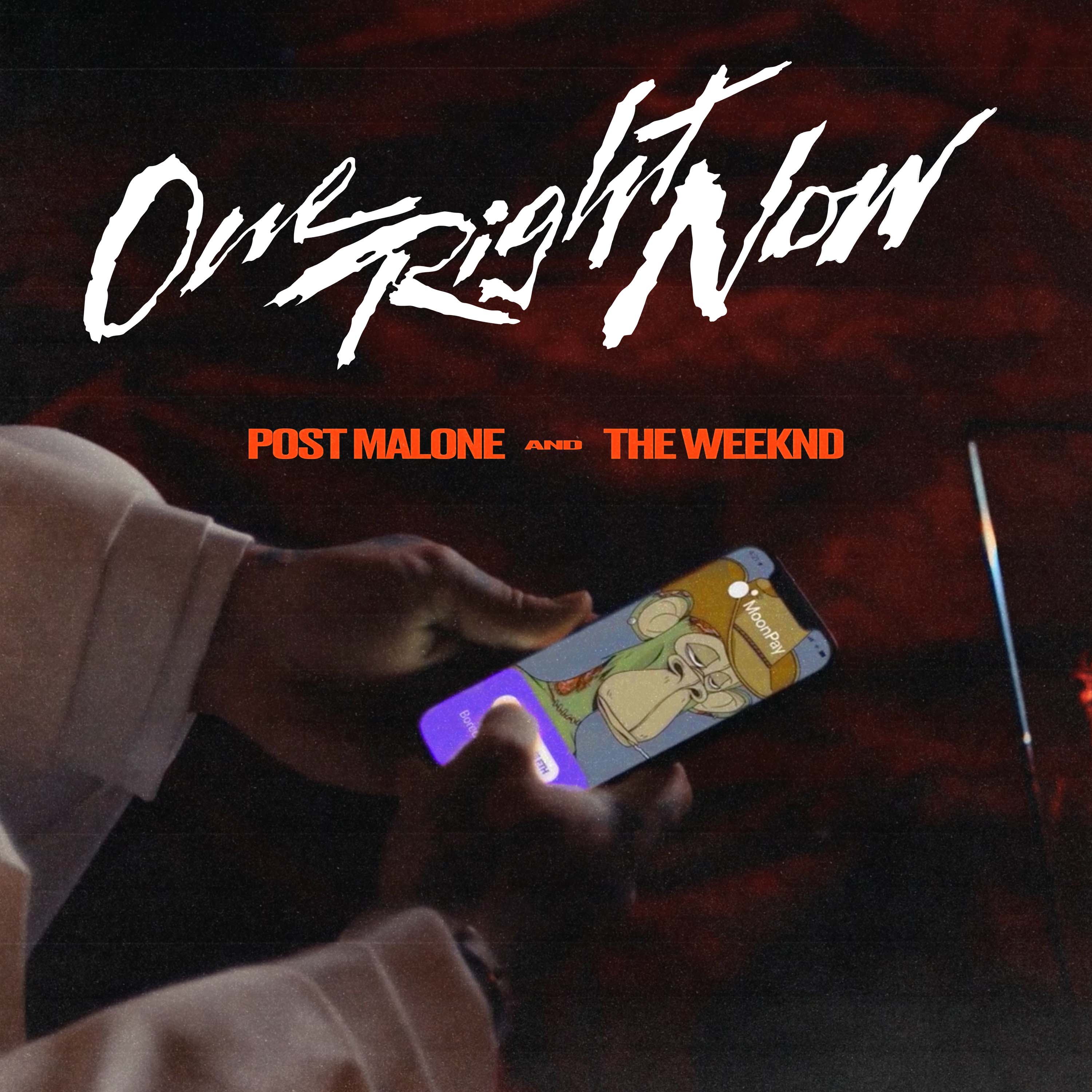 There’s a method to our madness. Posty and The Weeknd (and, for that matter, Lil Baby) have one crucial quality in common: they’re iconic ambassadors for the creator economy.

A match made in heaven

Creators and NFTs go together like milk and honey. There are many reasons why this is so, but three stand out.

Firstly, creators create NFTs. The first NFT was minted by Brooklyn artist Kevin McCoy. The most expensive was by graphic designer Beeple. The top sellers on OpenSea, the largest NFT marketplace, are from collections like Cryptopunks and Cosmic Labs—projects that are pushing the boundaries of digital art. While new use cases for NFTs are emerging that will disrupt industries like real estate and event ticketing, creative applications currently dominate the field.

Creators also like NFTs. When Lil Baby mutated his Bored Ape, he did so with the same boyish excitement his fans probably exhibit when he releases a new single. That’s because creators get a kick out of creativity. It’s no coincidence Lil Baby is now in the company of fellow musicians like Azealia Banks, Kings of Leon, Ryan Tedder of OneRepublic, and Snoop Dogg—all of whom have NFT fever to one degree or another. These artists live and breathe their craft, which gives them a deeper appreciation for others who do the same.

But by far the most important link in this symbiotic relationship goes the other way: creators are NFTs’ ultimate beneficiaries.

The immediate impact that NFTs are having on creators is twofold: they’re providing a fresh outlet for digital artists, and they’re opening doors for traditional artists seeking to tokenize their works. For some, this is simply a great way to gain exposure. For others, it’s been nothing short of life- changing.

“This whole experience has changed the trajectory of my art career and my life,” said Los Angeles artist Sarah Zucker to NBC. Zucker is one of many artists who are making a living from the NFT revolution. Her niche, mixing digital and analog video by using a VHS, is perfectly suited for Web3. One of her GIFs has been viewed over 6.7 billion times. But the real fun begins with the more downstream effects. As the NFT market matures, creators will gradually secure greater autonomy over their work.

The idea that creators don’t already have full autonomy seems counterintuitive and perhaps illiberal at first blush, but unfortunately that’s how much of today’s creative landscape operates. “Content creators may have millions of followers,” writes Sarah O'Neill of Martech Alliance, “but [they] still have to bend to the companies that fund them.”

This is especially true in the music industry, where record labels are notorious for writing lopsided contracts—a regrettable state of affairs that often pits artists against the labels they sign with. Prince famously rebelled against the terms of his Warner Bros. contract, for example, by appearing publicly with “slave” written across his cheek. In a long-drawn-out legal dispute with Sony, the Dixie Chicks accused the music company of "systematic thievery" for underpaying $4 million in royalties. Countless other examples abound, painting a picture of an industry that’s anything but fair to those who keep it afloat.

NFTs have the potential to free musicians from the shackles of bad contracts and level the playing field. They cut out the middleman so the next Prince would have no master for which “slave” refers to. Record labels currently take up to 80% of the revenue from artists’ record sales and streams. NFTs connect creators directly with fans so no third party is skimming anything off the top.

As for the Dixie Chicks, had they tokenized their copyrights they would have seen that $4 million, which is actually a drop in the ocean compared to the estimated $2 billion that artists lose in royalties each year. NFTs will change music royalties forever, which in itself will fundamentally transform the industry.

These are the reasons we’re drawn to artists like Post Malone. As a company, MoonPay of course wants to increase its exposure, but our collaboration with A-list artists is motivated by a much broader vision—we want to help bring about a future in which crypto is not only mainstream but is leveraged by artists to create as they please and reap the rewards for doing so. NFTs are what will make that vision a reality.

Psst...something's coming! Enter to be the first to know and for a chance to win a Bored Ape.